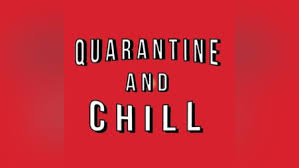 Ladies and gentlemen we have some good stuff for you today.  We have been asked a lot over the last couple of weeks for good cooperative or 2 player games so we've compiled a list of 5 games that you should pick up (that we just so happen to carry) for some fun while you're. . . . **looks both ways** CO-OPed up during the Covid Crisis! So without, further ado, our list of 5 (in no particular order) games that you should give a try during this time!

If you haven't had a chance to play any of these, come by and pick one up.  If you have played any, leave us a comment about what you like about the game to help the cause! Stay safe out there and remember, BOARD prevents BORED!!