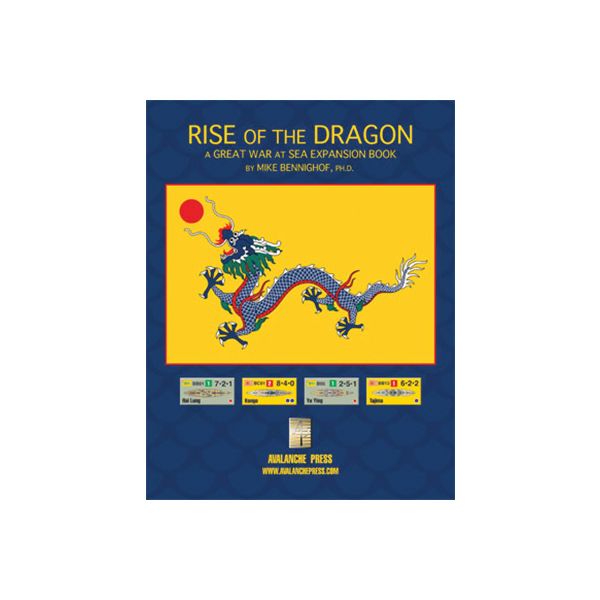 Great War at Sea: Rise of the Dragon

$34.95
Availability: In stock
Only 1 left
SKU
APL 0887
Facebook Twitter LinkedIn Google + Email
Add to Wish List Add to Compare
Details
In 1907, the Imperial Chinese Navy proposed a new building program to provide three regional fleets, each built around a new modern battleship. Two years later a naval commission headed by the Regent`s brother, Prince Tsai-hsun, recommended a fleet of eight dreadnoughts and 20 cruisers, plus supporting vessels, and began soliciting bids from shipyards around the world. China never built that fleet, but that doesn`t stop you from leading it into battle against the Japanese imperialists! Rise of the Dragon is an alternative-history supplement for the Great War at Sea series based on battles that never happened. Ownership of Russo-Japanese War is necessary to play all of the 20 game scenarios included.
More Information