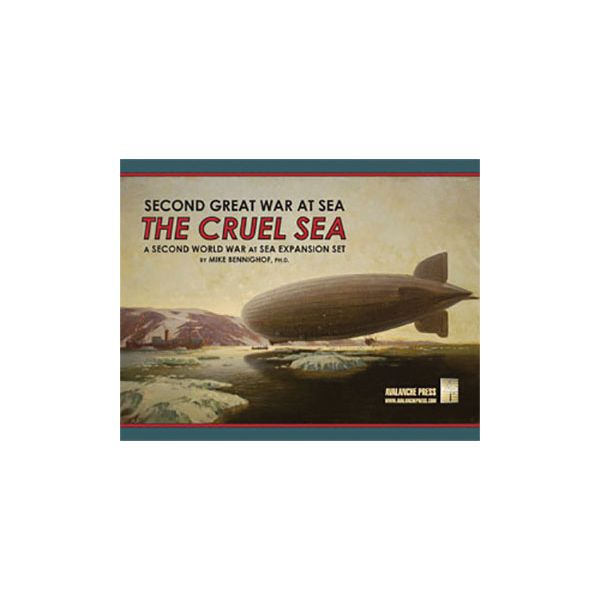 $89.95
Availability: In stock
Only 1 left
SKU
APL 0615
Facebook Twitter LinkedIn Google + Email
Add to Wish List Add to Compare
Details
Our Second Great War alternative history story arc posits a world in which Woodrow Wilsons attempts to forge a compromise peace in late 1916 succeeded. Millions of lives were saved and vast destruction averted, while the great empires of Eastern Europe Germany, Austria, Russia and Turkey survived for another generation. But not all accepted this new world order, and in August 1940 war returned to Europe. The Cruel Sea is a truly massive expansion set for Second Great War at Sea. It features the ships, airships, helicopters and airplanes of Imperial Germany, Republican France and Imperial Russia.
More Information