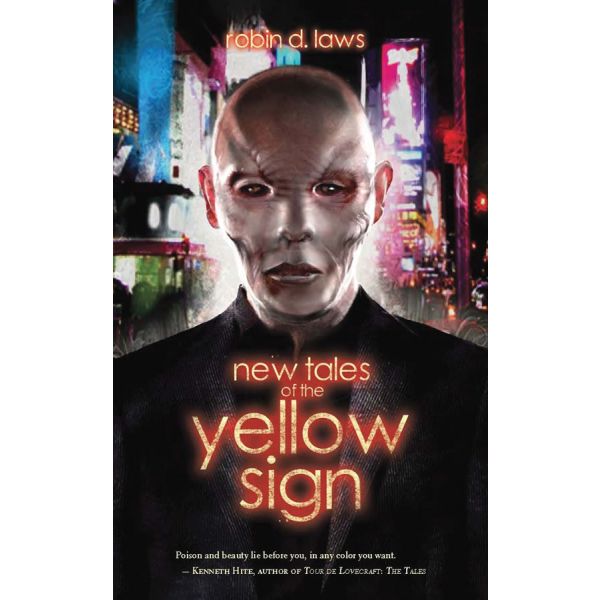 $16.75
Availability: In stock
Only 1 left
SKU
AOP 1007
Facebook Twitter LinkedIn Google + Email
Add to Wish List Add to Compare
Details
In the dying years of the 19th Century, a book changed the world - or worlds. A slim, sinister text called `The King in Yellow` drove those who read it to madness. Despite suppression by anxious authorities, it spread through global culture, and history itself, like a virus. Now the contagion bears hideous fruit. New Tales of the Yellow Sign expands the classic horror mythos of weird tales pioneer and Lovecraft precursor Robert W. Chambers into new vistas of unease and imagination. Over the course of eight troubling stories, writer and visionary game designer Robin D. Laws lures you into diseased timelines, impossible pasts, and the all-too-terrifying present.
More Information