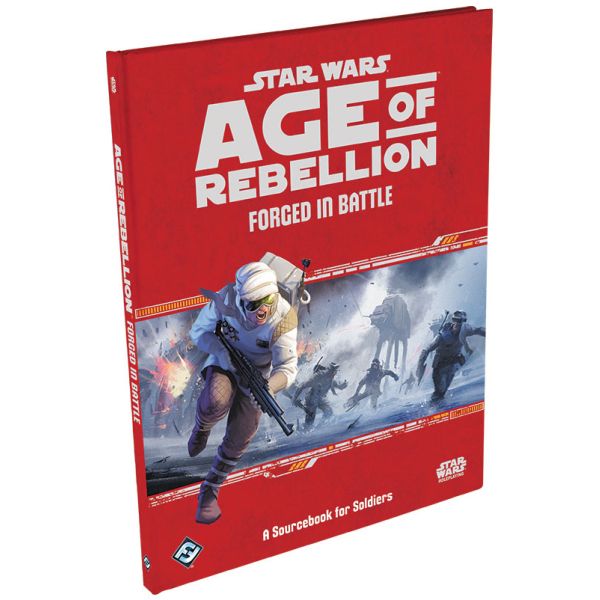 Star Wars RPG: Age of Rebellion - Friends Like These Hardcover

$29.50
Availability: In stock
Only 1 left
SKU
FFG SWA42
Facebook Twitter LinkedIn Google + Email
Add to Wish List Add to Compare
Details
A Soldier sourcebook for the Star Wars: Age of Rebellion Roleplaying Game, Forged in Battle offers your front-line warriors a wealth of new options and resources with which they can better take the fight to the Empire. Forged in Battle introduces new species, specializations, and signature abilities, as well as a sizable collection of new weapons, armor, gear, and vehicles. Meanwhile, Game Masters will find helpful hints on running combats in different terrain, using the changes in environment to better suit the tastes of your Soldiers, as well as all other combat-focused characters.
More Information